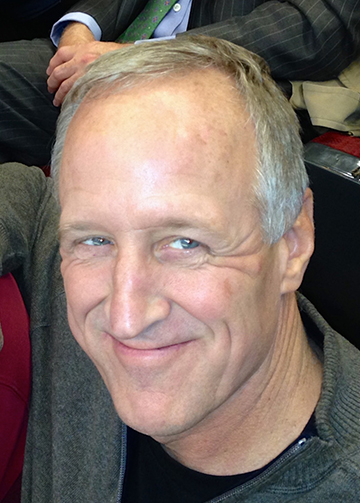 Formation and application of MAP for LA ARV delivery.

Pre-clinical studies in rats suggest that sustained mono- and co-delivery of CAB and RPV is possible using MNs, repeated MAP application is safe and translation to a weekly patch is most likely for adult human HIV treatment.

Summary and Next Steps.